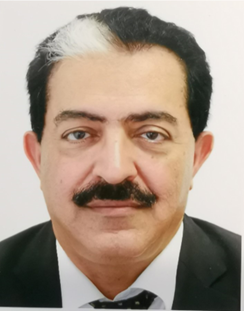 Ahmed Taher is a Geology Exploration Specialist with ADNOC Upstream in the Exploration Studies Division. Ahmed has been with ADNOC since 1982 and has conducted more than 45 in-house technical reports and published more than 33 technical papers. Some of these publications are considered the standard reference for the discussed topics and are frequently quoted in other articles. His main focus areas are in stratigraphic traps, tight gas potential, unconventional resources evaluation and basin modeling.