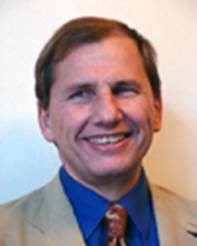 Least squares migration of seismic data can significantly improve the quality of migration images. However, it can be more than an order-of-magnitude more expensive than standard migration. To overcome this expense, migration deconvolution (MD) is an inexpensive alternative, costing no more than one migration. The MD filter is applied to the poststack migration image and partly overcomes acquisition noise artifacts, balances amplitudes, deconvolves the source wavelet, and can compensate for attenuation and geometric spreading effects. We show examples of MD applied to Gulf of Mexico data and time-lapse data from Norway. In all cases, there is noticeable improvement in the migration images at a modest increase in the computational cost. We also show its effectiveness in improving the quality of elastic migration images.